We are born and die ignorant.  There is always something beyond our knowing and surety is the mark of pride and dissolution.  How foolish we are as the world sprouts question marks beneath our feet.

Last night something happened to me that was a small insight into my ignorance.  It was like finding a 1925 quarter dropped behind a door frame by a kind man who understood the future.  It was like hearing why my black neighbor never spoke to me (her daughter had been killed by a white man) and how Nuria looked down upon me from a washed out photo and I knew she was gone, yet I could feel her in the room.

These are pricked emotions that allow me a different perspective on the four walls of my life.

As to my new revelation, I stumbled into it with my dogs and I will never be the same.

Sundown brought a hail storm and a good beating of my roof.  The temperature dropped quickly and I built a spilling fire upon the rock hearth.  One of my dogs is blind and can’t hear, while the other, Missa Him, is attuned to everything.  I trust her and we have been in more than one street fight.  She has red and black spots on a white coat and weighs about 60 pounds.  Her head is broad, with a deep line cutting down the middle.  The street beggars and drunks call her “la Leona”.

She’s a stray that adopted me five years ago.  She followed me into a compound by climbing a wall and getting onto a house roof and then scrapping down into the garden where a party was unfolding.  She cut a line through the people and jumped up with her paws on my chest. We’ve been together ever since.

As the room warmed, I decided to put on a movie from the internet.  I came across one about a man and a dog.  The man dies, but the dog still goes every day for nine years to the train station.  Where is the man, it wonders.  The man never gets off the train, but the dog is faithful until the end.  The film began with the dog in a cage, whimpering.  Missa Him’s ears perked up.  I recalled someone telling me that Missa Him had spent part of her youth in a cage and so it went throughout the film with various dog events that brought the past back to Missa Him: running down a train track, being fed on the street by different people, running away, playing with the man, seeing other dogs, digging underneath a fence, jumping over things, and sleeping during a storm.  When the movie dog ran toward the side of the screen, Missa Him, kept her head moving across the wall, worried that the dog would jump out of the frame and into our living room.  When the dog ran toward us, Missa Him growled.  Sometimes the human talk was a bit deep for her and she would lean her head backward and look at me.  I’d fast forward until her hero dog returned to the action.

At the end of the film, the dog is dying in a snow storm waiting for its master to emerge from the train station.  Finally, in a dream sequence, the man arrives from the city and the dog jumps with joy into his arms and together they run down the street.  At that moment, Missa Him barked.  Just a single bark, but it made me weep and then the movie ended.  We had been watching for about an hour and a half and while my other dog slept by the fire, Missa Him had been transported into a virtual world.  She recognized the voice of the man on the screen who said things like: come here, time for a walk, here you go, you’ll like this, come back, go home, where have you been, you can’t do that, lay here, you’ll be fine, don’t worry, you’re the best, and I’ll see you later.  Things like that, words that I continually say to her.

I searched the internet and found that some dogs liked to watch movies, particularly herding dogs and hounds.

The storm passed and I took both dogs outside.  The stars were scattered, humming with their cold white music.  There was a layer of hail on the ground.  I thought about how one day solar radiation would dramatically alter the surface of the earth.  If that didn’t get us then there was sure to be a super volcanic eruption that would likely wipe out the human species.  I thought about the nameless torture victims among us coming from Bosnia, Syria, Iraq, and Afghanistan.  I watched the Twin Towers fall in my mind and all around me were African children dying of disease and famine, collapsing like the Towers but without a sound; without revenge or a good publicist.  Yes, and the girl at the candy store a few blocks away who was shot three times in the face and my mother dying of a calcified heart.  All of these things passed over me and then I glanced into the eyes of Missa Him.  Her gaze was upon the silence of the sky.  Suddenly, the line of a meteor crossed above and her head tilted.  I asked Missa Him if she saw it and she licked my hand.   We stayed like that for a while, in the cold, and as we looked upward I felt like we were traveling through the night, surrounded by the stars and planets, the pull of gravity, the mountains of the moon, the magnetic waves, the space junk, the revolving rings, the radio messages, the swirls and wisps of dust, all of the unknown things, and together we moved, always upward and toward our shared destiny, somewhere out there in the dark realms of our ignorance.  I could see us running side-by-side, a man and a dog, fated to be eternal friends just like in the movies. 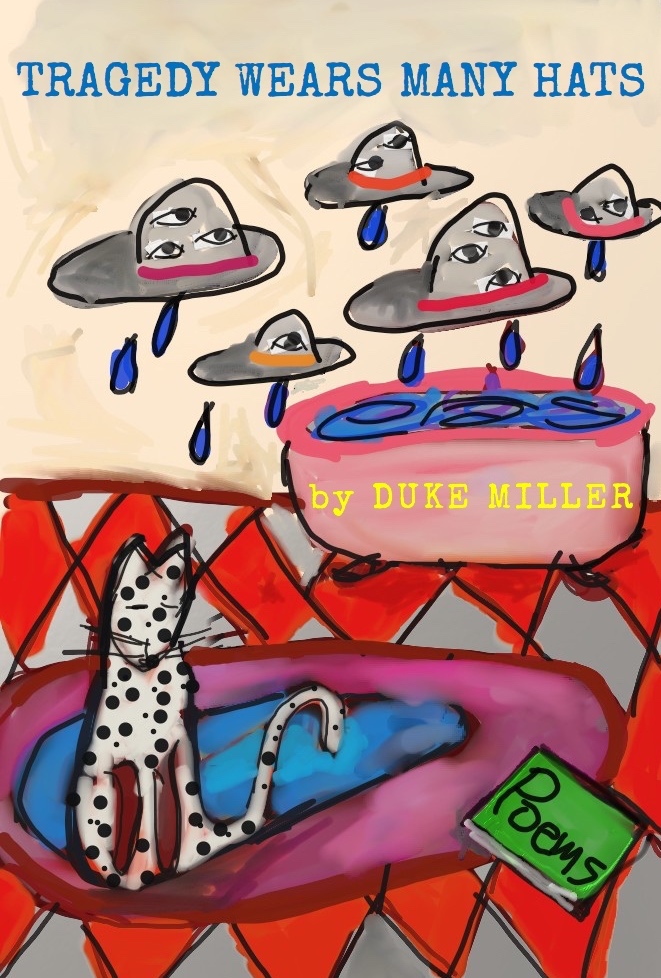 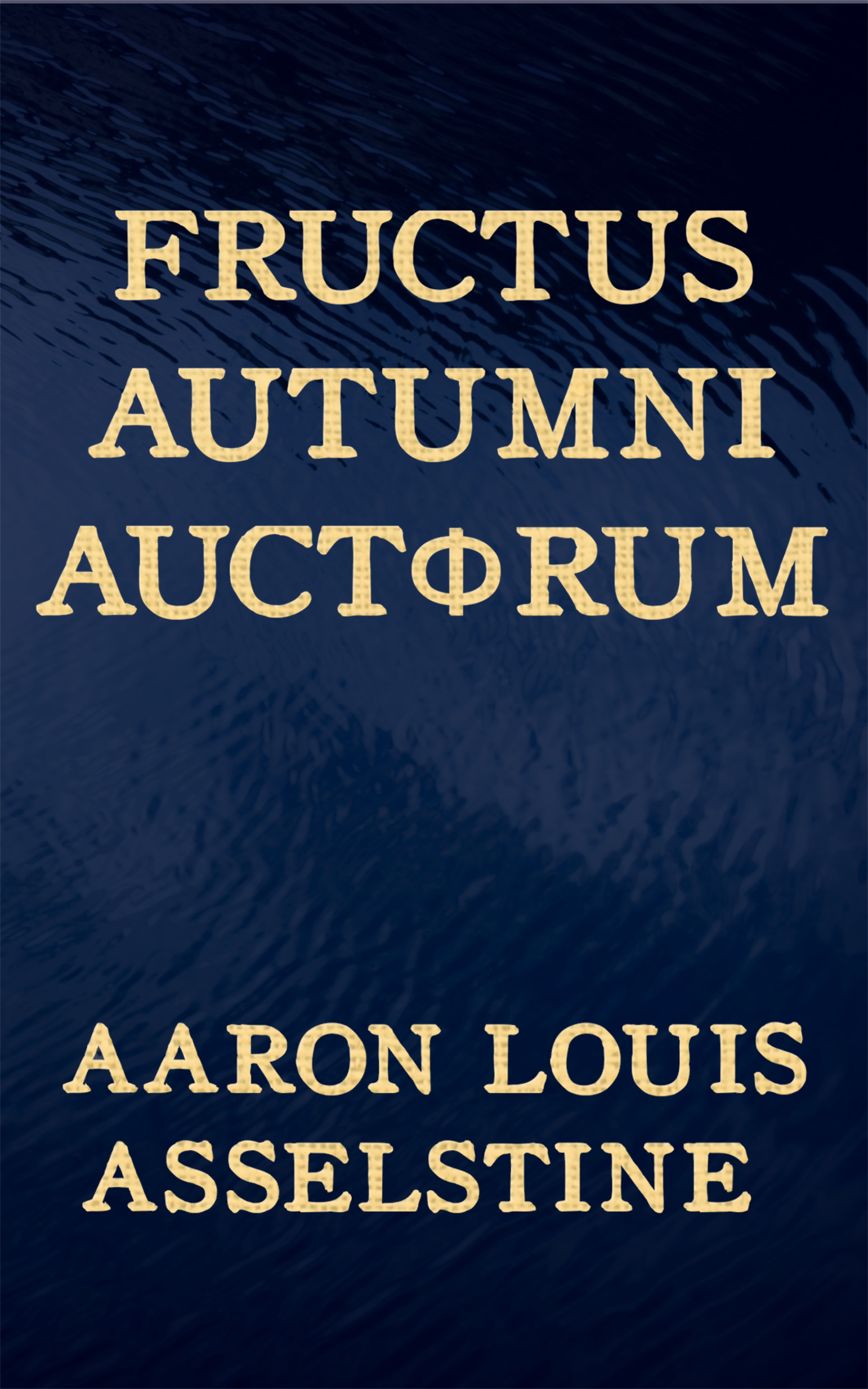 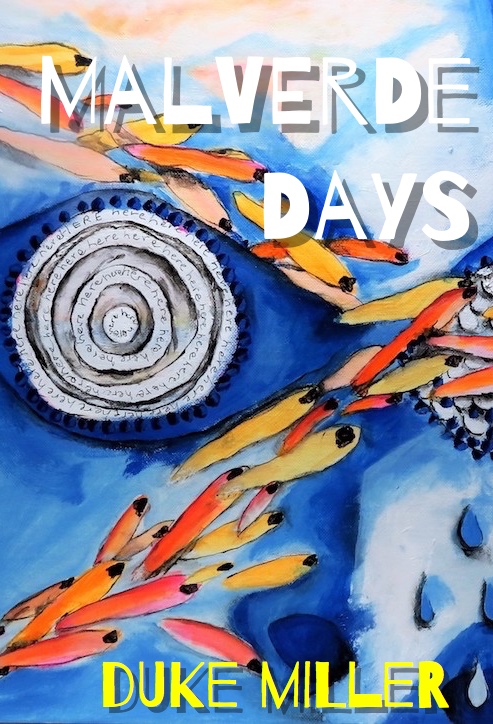 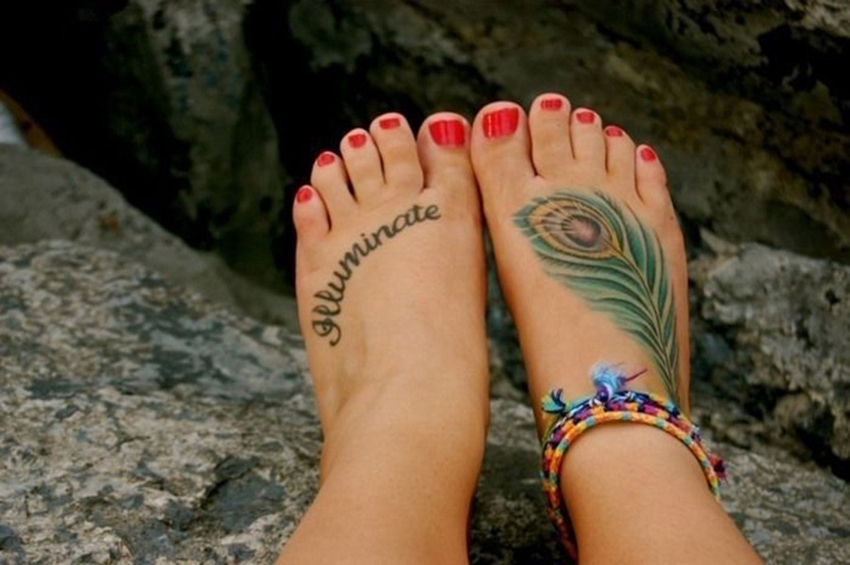 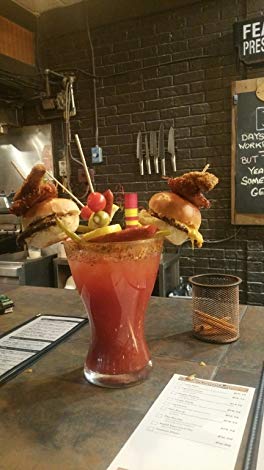